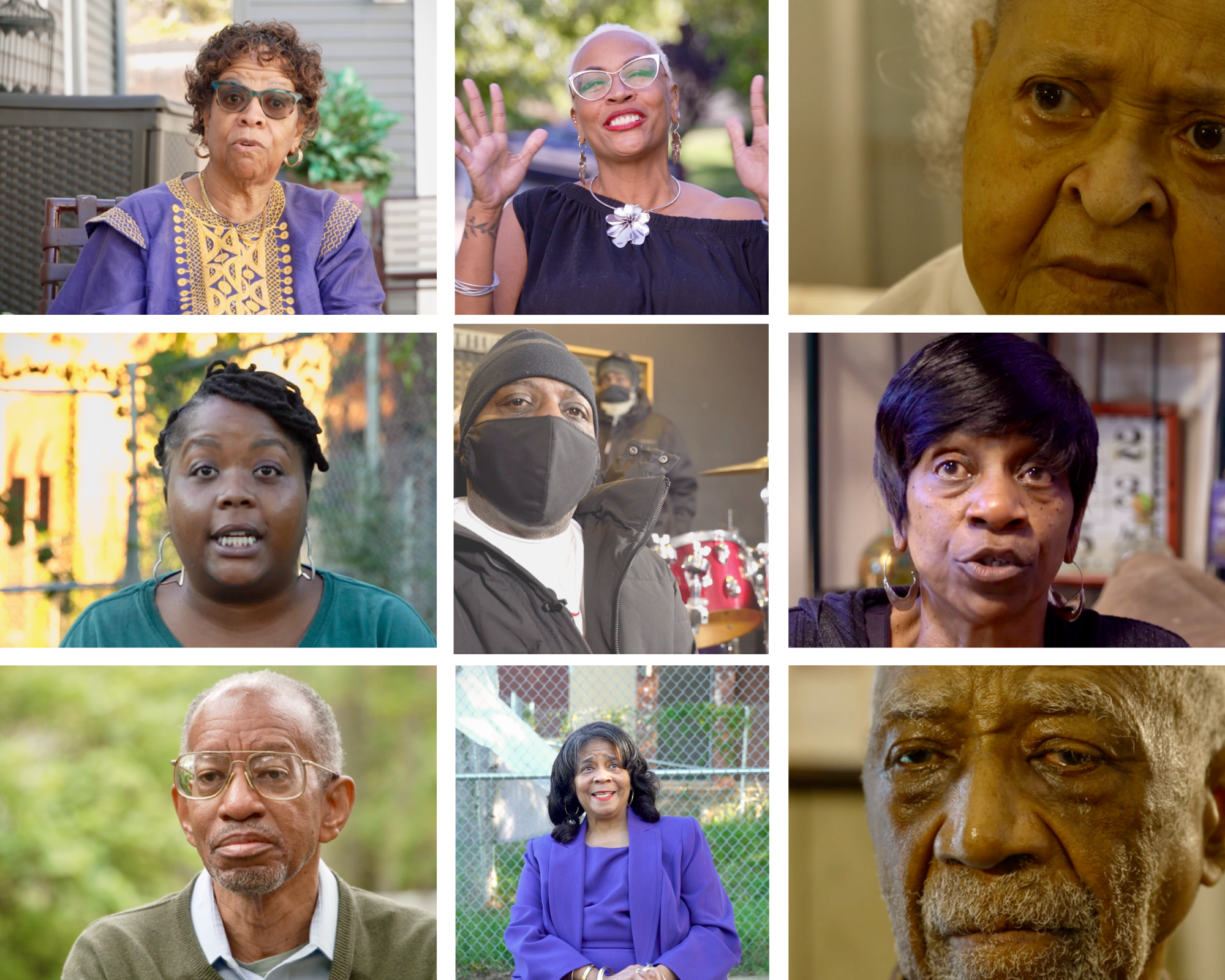 The film tells the story of a journey for community, land and justice. It is a story of Barry Farm, but it is also a story of Washington, DC.

Please join the National Community Reinvestment Coalition’s (NCRC) Just Economy Club, in partnership with The Bertelsmann Foundation and DC Legacy Project, on July 21, 2022, from 6 to 9 pm ET for a film screening of the documentary: Barry Farm: Community, Land & Justice in Washington, DC.The film, a collaboration between The Bertelsmann Foundation and the DC Legacy Project, tells the story of a journey for community, land and justice. It is a story of Barry Farm, but it is also a story of Washington, DC. And, in the cycles of place and displacement, it is a story of the United States of America.

From the film’s producers:

Take a left off of the Anacostia Freeway on to Firth Sterling Ave – what do you see? You see empty fields. You see shiny new buildings just breaking ground. Construction equipment. Sweeping views of the capital. As one community member states in this film, if you are a developer, you see a gold mine.

But these empty fields hold powerful memories. Enslaved people once worked this land. Later, during Reconstruction, the formerly enslaved purchased it, and built one of DC’s first thriving Black communities.

Here, the city constructed a sprawling public housing complex in the 1940s, beloved by insiders, if notorious to outsiders. Here, the movement for Welfare Rights took shape. Here, the Junkyard Band honed its chops on homemade instruments before putting a turbocharge into the city’s Go-Go music. Here, residents lived in the Barry Farms Dwellings up until 2019, when the final community members were removed for the redevelopment.

The film screening event will be head at the Just Economy Club located at 740 15th Street NW, Washington, DC. It will include a pre-screening reception from 6-7 pm ET, followed by a showing of the film at 7 pm ET. A panel discussion with panelists from the film and NCRC will start shortly after the film ends and close out the event.