Since our founding in 2003 by our current Executive Director, Parisa Norouzi, and Linda Leaks, Empower DC has developed a strong track record of working to strengthen organized political power among DC’s lowest income communities to address issues of critical importance.  Our work has included organizing and mobilizing a grassroots base of impacted low income residents to win increased funding for child care subsidies, create and strengthen some of DC’s most critical affordable housing laws, stop a polluting bus depot from locating in the heart of a low income African American community, fight against the closure of public schools, create accountability around the use of public land, and document previously unknown community history.

At the root of our work is a deep commitment to stopping the displacement of low income Black residents from DC, once known affectionately as Chocolate City, during an unprecedented time of gentrification.  A citywide organization, our work has included long standing commitments to two of DC’s most historic Black communities – Ivy City and Barry Farm – in their fights for community-led equitable development, and against gentrification and displacement.

The mission of Empower DC is to enhance, improve and promote the self-advocacy of low and moderate income DC residents in order to bring about sustained improvements in their quality of life. We accomplish our mission through grassroots organizing and trainings, leadership development, and community education. Empower DC is a citywide, multi-issue, membership-based community organizing project. Empower DC builds campaigns to address key issues that directly-impact our membership. The organization is led by its membership, Board of Directors and staff. Empower DC is a 501(c)3 nonprofit. 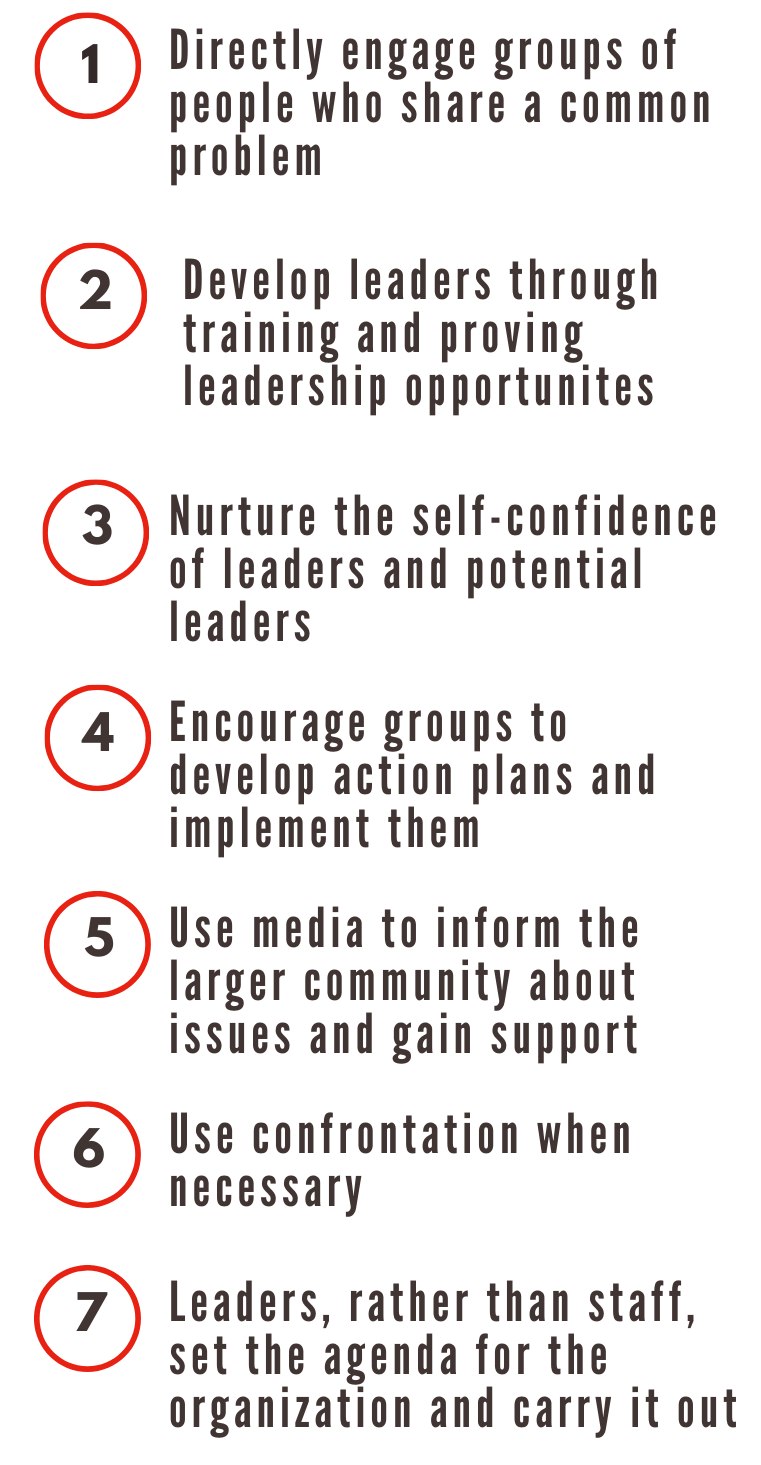