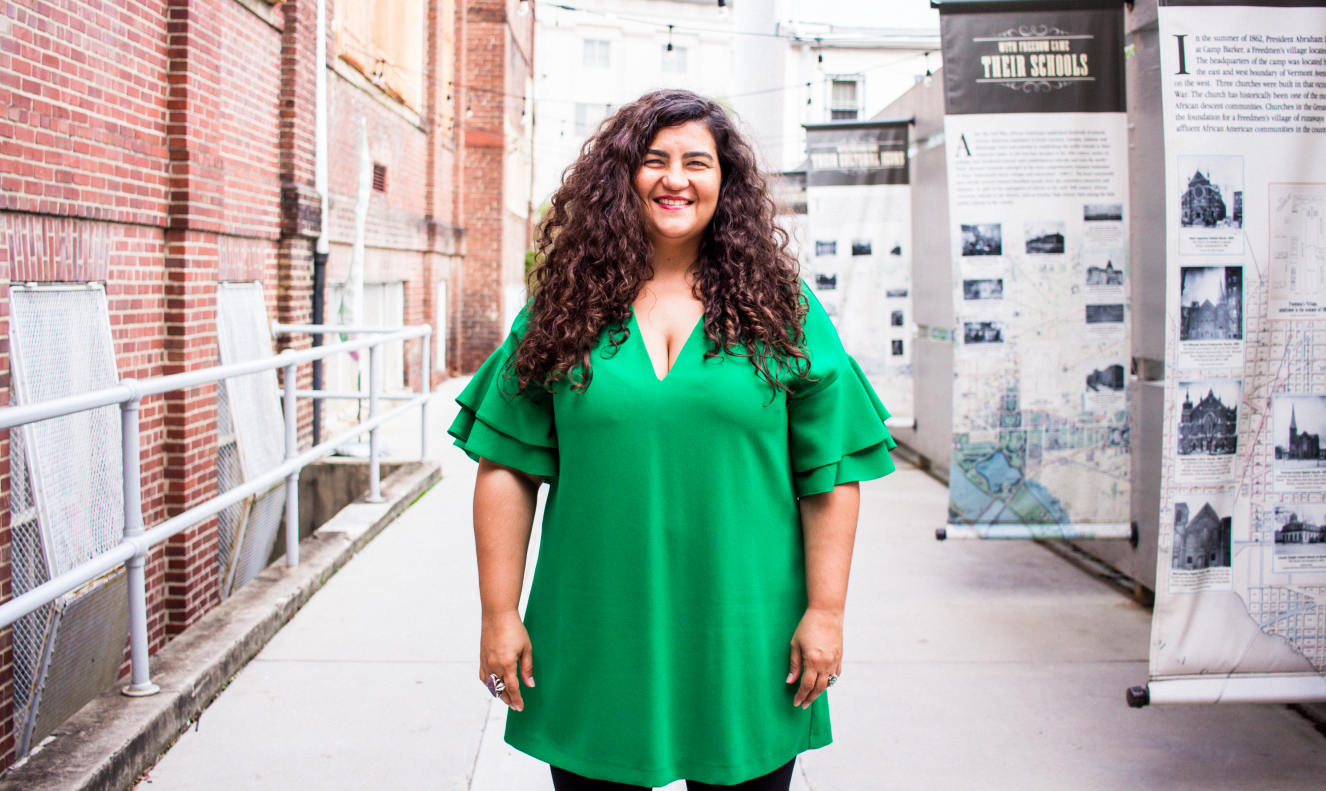 Parisa Norouzi has over 20 years of experience working with nonprofit organizations and organizing communities.  After an early career as an organizer in the environmental movement, Parisa co-founded the city-wide community organizing group Empower DC in 2003, an organization which works to build the confident self-advocacy and organized political power of low-moderate income DC residents with a focus on fighting the displacement of residents amid DC’s gentrification boom.

At Empower DC she has led the organization’s Child Care for All Campaign and the People’s Property Campaign, leading to victories including winning funding for child care vouchers which ended the city’s waiting list for those services, and changing DC law to provide opportunity for public input into the “surplus and disposition” process for public property.  Since 2001, Parisa has worked alongside the historic Ivy City community to record previously undocumented history through the Ivy City History Project, and work towards revitalization without displacement in that community.  Most recently she led a successful environmental justice lawsuit that halted the operation of a polluting tour bus parking lot at the Alexander Crummell School, a cherished African American historic site in the heart of the Ivy City community, an area which already suffers poor air quality.

Parisa graduated with honors from Marlboro College in Vermont with a degree in Environmental Policy and Interest Group Politics and later completed a Masters in Community Economic Development from Southern New Hampshire University.  She was a founding member of the Ella Jo Baker Intentional Community Cooperative, an affordable housing cooperative for community activists, and resided in the co-op for 10 years serving as its President for a portion of that time.

Parisa is passionate about social, racial and environmental justice, is a lover of nature, animals and all things vintage.  Of mixed Iranian-American heritage, Parisa seeks to build bridges among groups of people around shared goals in order to bring about improvements for the whole.  She has received several awards for her work, including the

Ella Baker Award, awarded by Mentors of Minorities in Education (M.O.M.I.E.S Tlc), the I’ll be there Award, awarded by DC Jobs with Justice, and the Exemplary Community Activist Award, awarded by the Federation of Citizens Associations of DC.  In 2013, Parisa was selected to participate in the national IGNITE Fellowship for Women of Color in the Social Sector and in 2014 she was awarded the Petra Fellowship for unsung champions for justice.  In late 2014 she earned her greatest reward upon becoming a mother to daughter
Aziza Bonita.